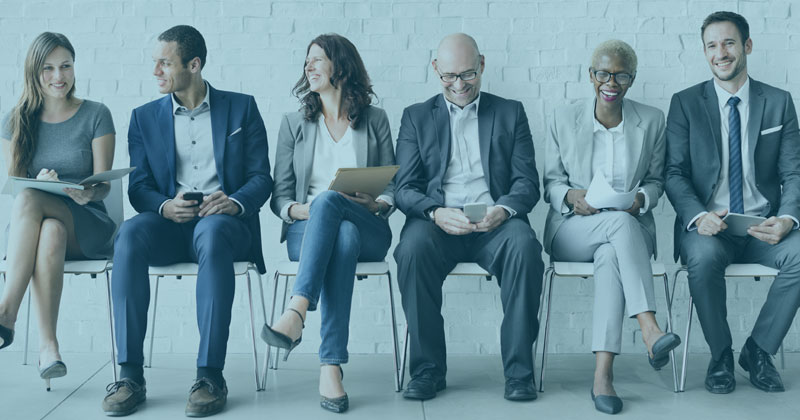 The five district and borough councils in Warwickshire believe that the future of local government in the county should be shaped by the views of residents, businesses, community groups, town, and parish councils.

An independent assessment of options for the biggest re-organisation of local government across the county in almost 50 years has been completed by Deloitte. Their expert report will be used as the basis for these important initial public consultations.

The report was commissioned by the five District and Borough Councils in the county ahead of a Government White Paper on reform which is expected in the coming months. The Councils have agreed to seek the public’s views before formulating proposals for change once the White Paper has been published.

The new authorities would replace the current two-tier system in the county, where the county council is responsible for certain services such as highways, transport and social care, and the five borough and district councils are responsible for others such as planning, waste collection and leisure.

Views will be sought on options for the county, including the recommended option of creating a new Unitary Council which covers the Boroughs of North Warwickshire, Nuneaton & Bedworth and Rugby, while establishing a second South Warwickshire Council covering Warwick and Stratford Districts.

Although the report, commissioned by the five councils, found having a single authority for the whole of Warwickshire would save marginally more money overall, different levels of Council Tax could remove those savings, would ‘diminish local leadership’ and would harm the quality of service provision locally.

While the two new unitary authorities would be separate, the report also recommended collaborative working for services such as children’s care and waste disposal, as well as becoming full members of the West Midlands Combined Authority for higher-level strategic economic development and transport.

Crucially, the report found the county’s clear north-south divide in terms of the economy, health needs and demographics means having two unitary authorities would represent better value for money than having one authority controlling the whole of the county, saving more than £25 million a year in taxpayers money, compared to the current system.

“All local authorities are under financial pressure already, and COVID-19 has only made the situation tougher.

“Saving our taxpayers money while delivering high quality, modern local government services is of the utmost importance. We are keen to carefully consider all the options to achieve this goal and look forward to having a meaningful discussion with those who live and work in the county about the future. If that means reorganising our two-tier system, then we will support that.

“Although having one authority for the whole of the county may initially save the most money, the report makes it crystal clear the needs of Warwick and Stratford’s residents are very different to those in the north of the county and, therefore, creating two unitary authorities could well be the best option for all.

“The county is quite unusual in the sense that the north is clearly distinct from the south in all sorts of ways.

“We need to make sure we are focussing the right services on the right people.

“This report is clear that having two separate authorities will deliver the best outcome to our residents while saving money, but we now want to test that with residents and businesses as this conversation continues.

“Publishing this report widely means that there can be informed discussion amongst residents and councils at all levels. This will help secure the best solution for the county and its residents.”