Often when starting a business, a shareholders’ agreement is far from everyone’s mind and often it is considered having one drafted is a cost that can’t be justified.

It is, however, sensible to have a shareholders’ agreement in place as further down the track either within a couple of years or many years down the line views will change, circumstances may change such as illness or retirement, and resentment can build between shareholders leading to disagreements.

Depending upon the relationships between the parties these disputes might be settled amicably but often these can lead to acrimonious and costly legal disputes.

But if your company was set-up with a memorandum and articles of association, do they govern your rights?

It is true that the articles and memorandum do govern the company, however, these articles are very standard and are not tailored to how you and your fellow shareholders may want to deal with each other and a fully considered and well drafted shareholders agreement can act as a safeguard and give you and your other shareholders more protection.

In general principle, the memorandum and articles will allow shareholders to vote on the number of shares and if someone owns 51% they can veto the decisions of other shareholders. This arrangement doesn’t necessarily suit everyone. Commonly it may not suit when:

A shareholders’ agreement would normally consider the following matters but this is not an exhaustive list:

As will be seen from the above list, once one starts to think about a shareholders’ agreement there are many matters on which it is very helpful if the parties have considered and agreed how their affairs are to be handled. If this is done upfront then it can avoid costly disputes and harming long-term personal relationships. 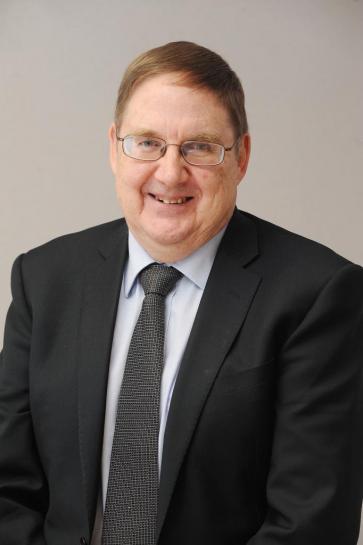 Grant Howard is Corporate Finance Partner at Burgis & Bullock Chartered Accountants. Born in Australia having trained with Australia’s 12th Largest firm, he then worked for PWC in Melbourne before transferring to PWC in Birmingham. He Joined Burgis & Bullock in 1989. He helped set-up Burgis & Bullocks’ Corporate Finance division in 1990 and has since helped many companies with business acquisitions and disposals, particularly specialising in management buy-outs and buy-ins. For a lot of those companies, Grant continues to provide on-going business support to the management teams long after the transactions have been completed.